BUILD BEAUTIFUL HOUSES AND ALL WILL BE WELL!

Yes, of course, it's Land prices that cause house prices to go up so much.
But no,  the politicians have no interest in lower prices.
That would only destroy the equity of the current crop of home-owner-voters.

Yes, if building more is the solution, you can’t blame the locals for objecting.
Not only do they lose their pleasant views, they will have a great big ugly estate of new houses dumped on them!

If only, they built beautiful houses, then no-one would object.
Really? The Accordia Housing Development in Cambridge is said, by the speaker to be so good that the NIMBYs loved it!
More information about Accordia, Cambridge Housing Estate
Posted by housescheaperbettermore at 10:44 No comments: 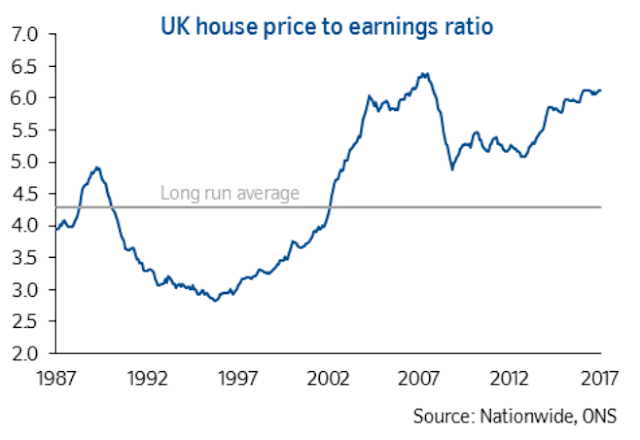 The one obvious political solution to the crisis would be to engineer a crash in the housing market. What happened in 1988-97 would do nicely! Instead of the average house costing FIVE times average earnings (1990) it dropped to a much more ‘affordable’ THREE times earnings.
Read more »
Posted by housescheaperbettermore at 16:45 No comments:

THE ARITHMETIC of Converting SDLT to a Land Value Tax (LVT).

(These are my own calculations based on figures in previous references)

SDLT is a drag on the housing market, and can discourage some people from putting their home up for sale. Two of the worst features of SDLT could be fixed straight away.

—Instead of a lump sum at the time of the sale, there will be a much smaller on-going payment based on the land-value of the plot.

—Regular movers, the heroes of the flexible economy, will be freer to move because they won’t be hit by a big SDLT every time they move.

Will the politicians, especially the Chancellor approve of this change?

That would depend on the rate of LVT to be charged.

To keep the Chancellor of the Exchequer happy we should try to be ‘revenue neutral’ — generating as much tax revenue as before. Let’s look at the sums.

“House-buyers: Don’t pay a big lump of SDLT now! Spread your payments out as a yearly charge of just one-half of one percent of the value of the plot of land your house is built on!”

Politicians will also be very keen to know how the switch from SDLT to LVT affects different households. They all remember the Great Poll Tax fiasco, and would be horrified of a repeat.

‘Winners & Losers’ is the name of this game.

Winners from tax changes are happy to quietly pocket their bonus. Losers will scream blue murder — and in the case of the Poll Tax it brought down the Prime Minister.

While “No SDLT and an annual LVT at ½%“  may sound modest, it hides a nasty  surprise for many house-buyers and would not be much of a bargain. In my next posting I’ll look at ways that this particular political time-bomb could be diffused.
Read more »
Posted by housescheaperbettermore at 11:04 No comments: 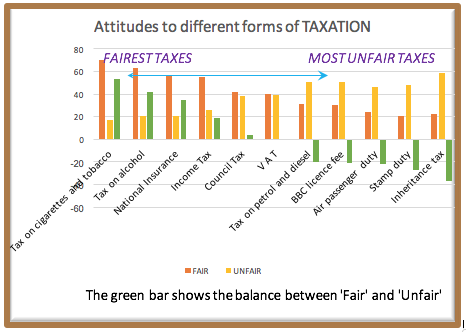 Read more »
Posted by housescheaperbettermore at 21:02 No comments: